HOW TO KNIT ON CIRCULAR NEEDLES

As a beginner, that might have seemed like a bunch of jargon. Don’t worry, I’m going to go over those three main lessons with you in this tutorial but first lets cover the very basics.

WHAT ARE CIRCULAR NEEDLES?

Circular needles are made of the same materials as straight needles, bamboo, metal, plastic, and resin are the most popular materials. Two hard tips are joined by a flexible cord that holds most of the stitches.

Circular needles can commonly be found in all the US sizes up to 15 (interchangeable needle kits usually run from size 3 or 4 to 15, depending on the brand).

The pattern you are planning to knit should tell you what length as well as what size circular needles you need. It's important your length is not too short that the stitches bunch or fall off the needle, but if it's too long that the stitches are hard to work.

WHAT CAN YOU MAKE WITH CIRCULAR NEEDLES?

Circular needles allow a knitter to knit in the round easier than with double pointed needles, for less complicated projects. You can knit a flat project like a scarf, blanket or shawl on circular needles. Circular needles also make three dimensional projects like hats, cowls, mittens, socks, and more.

HOW TO CAST ON CIRCULAR NEEDLES

HOW TO KNIT A BLANKET WITH CIRCULAR NEEDLES- NOT JOINING

If you don't join the ends, you can use your circular needle to knit flat pieces, just like you'd knit on conventional needles. The long connector allows for knitting larger projects like a blanket.

A circular set of needles is also better to use when knitting a blanket as it will hold the stitches a little better and make it easier on your hands, wrists, neck and shoulders. This is because circular needles hold the weight of the yarn better.

HOW TO KNIT IN THE ROUND ON CIRCULAR NEEDLES - JOINING

You can also knit in the round on your circular needles. When you do, you'll find that the right side of the work is facing towards you, which can make patterns easy to see.

To join, hold your needle so that the yarn is coming from the right. When you are knitting in the round, it is a good idea to use a stitch marker to know where your piece began -- slip one onto your needle now if you will be using one.

Place your knitting on a flat surface and carefully turn your cast-on stitches so that they are all facing in the same way, making sure your stitches are twisted!

Then insert the needle first stitch that you cast on and knit the stitch. Be sure to pull the first stitches tight so you don't get a gap where the rounds join.

HOW TO KNIT A HAT WITH CIRCULAR NEEDLES

It is completely possible to knit a hat using circular needles as well. Some patterns will call for switching to double pointed needles, but for beginner hats this isn't always necessary. When knitting a hat from the bottom up, stitches are deceased, and are a little harder to work the last few rounds.

Learn how to knit a toddler hat using circular needles in this post.

PIN THIS FOR LATER 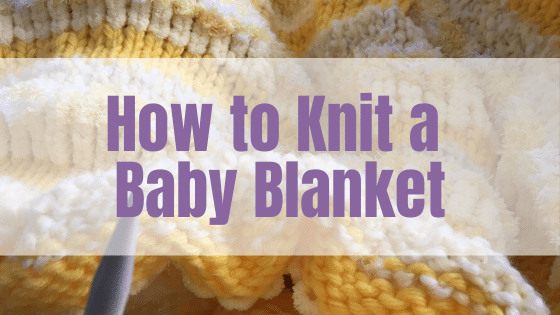 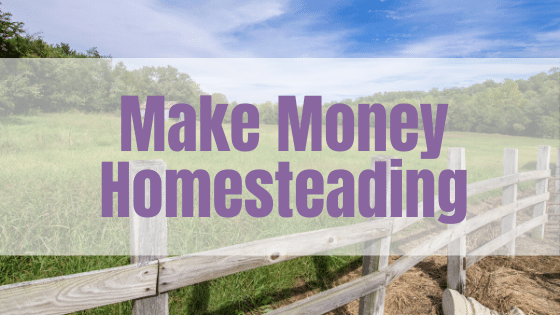 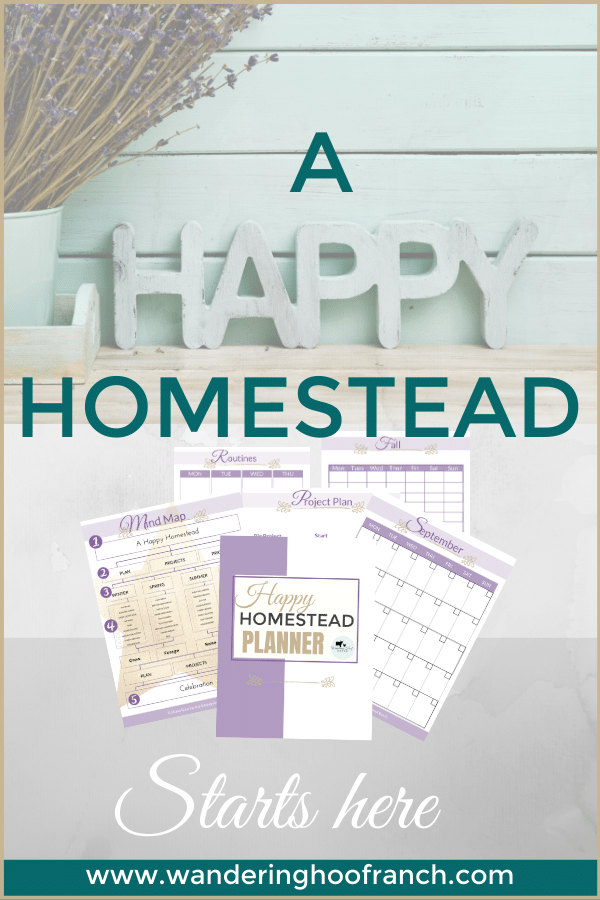 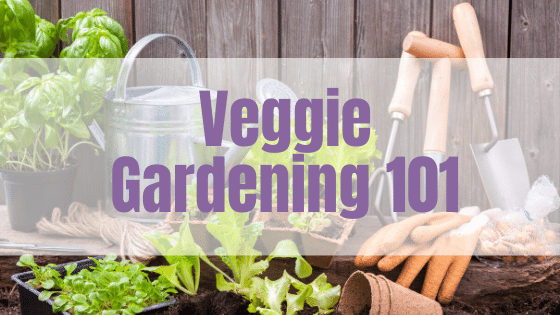 Buy me a coffee!

Buy me a coffee!

Hey I'm Diana!
Want to lead a homegrown, handmade, healthier lifestyle for your family but don't know where to start? I feel you!
Learn how to start homesteading on a tiny budget with our gardening, recipes, and DIY content. Get started today & join our free seasonal email course and the top or bottom of the page. Read More…